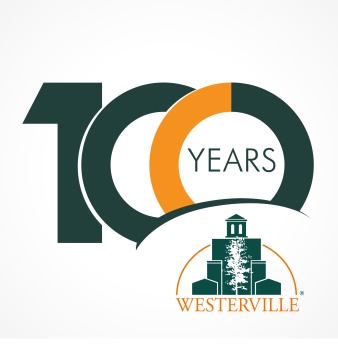 Decades of dysfunction and political discord mired the Westerville landscape in the years following its founding.

Poor city utilities, conflicts over infrastructure improvements and ineffective management are just a few examples of the many chronic issues that plagued the then-burgeoning community.

All of that began to change in 1912 when James M. Cox was elected governor of Ohio and ushered in an era of progressive reform for local governance. Among the most meaningful reforms was the newfound ability of municipalities to adopt a Council-Manager form of government.

The Council-Manager government is one in which City Council serves as the legislative body and provides for professional management through an appointed, trained municipal administrator. Oversight and management of day-to-day operations are the responsibilities of this administrator, the city manager, who serves as the City’s chief executive.

Proponents of reform argued it was a critical step to eradicate years of political machinations and abuses of power. 1915 was a year of public debate as the merits of Council-Manager governance were considered in both the community and local media.

From eliminating party politics to promoting a more business-oriented approach to governance and saving public dollars by eliminating waste and enhancing accountability, advocates of this new system passionately articulated the advantages of reform to their fellow residents.

Westerville voters ultimately took to the polls and, on July 31, 1915, decisively voted to adopt the Council-Manager form of government by nearly a two-to-one margin.

On January 1, 1916, Westerville became the first village in Ohio to adopt the Council-Manager system which, 100 years later, continues to govern the community today.

See the video below for an in-depth account of the events leading up to that historic vote and how the Council-Manager system has enabled Westerville to flourish over the past century.